Over the course of four rounds we received hundreds of entries from our creative community of readers, making the final decision incredibly difficult for our panel of judges. Ultimately, Michelle Endersby, author of ‘The Caretaker’ which was initially published in Issue 11 of Audrey, was awarded our Short Story Prize inaugural winner. A tale of adventure, mistaken identity, and finding the courage to pursue your dream, Michelle’s story delights everyone who reads it.

We received so many wonderful stories that I wanted to shine a light on some of my favourite unpublished extracts from each round of the 2019 Short Story Prize. I’m sure you’ll enjoy these titbits as much as I did!

The talisman was a small Chinese coin, a brass reproduction, round with a square cut out the middle – representing heaven and earth.

‘The commercial transaction itself had the air of a religious encounter, as if Mum was receiving benediction. She would hand her shopping list to Mr Green on a folded slip of paper before dutifully following him up the little set of metal stairs at the rear of the van and into the inner sanctum. She stood in a much-favoured spot just inside the rear-door entrance, next to the old-fashioned scales and cast-iron weights. Mr Green used these ageing devices to price up the loose fruit and veg. The back of the van was equipped with timber shelves and racks either side of a short corridor. Although he was a tallish man with a reasonable girth, there was adequate room, allowing him to stand and move around the confined space with assured confidence, like a prima ballerina with a stubby pencil stuck behind one ear.’

‘You’re on a beach counting grains of sand; it seems an important thing to do.’

‘The bell rang and they moved in stunned silence to the next class: History, with Miss Lewis. Their topic that day was World War II – the Aftermath. Miss Lewis explained how that war was a game-changer for women, who thrived in their new roles in the work force; engaged, productive—men’s equals. How could they possibly slip back into their shackles afterwards? But they did. “Like lambs to slaughter,” Miss Lewis added.

“And what are you girls doing? Will you waste your opportunities? Liberation is out there; just grab it.” Miss Lewis peered through her heavy glasses at her all girl class. Some stifled yawns, others inspected their nails.

Jennifer felt the ground shifting somewhere deep beneath her.’

‘The bookish girl lived in a house surrounded by books and knowledge and facts and stories.’

‘Lauren was constantly de-cluttering her own house and anyone else’s she could get her hands on.

“You also don’t need any more!” she had told Grace, “We need to sit down and start going through it otherwise the job is going to get too big.”

They had recently made a start on some of the boxes in the garage. It was mainly napery. There were tablecloths and runners. There were serviettes for fancy dinner parties which they never held. There were doilies and placemats and even re-useable name-tag holders for table placements. Grace’s mother had given her lessons on this serious aspect of diplomacy when entertaining. Grace thought about all the things her mother taught her that she never needed to know and the things she never learned which might have been helpful.’

‘It’s incredible how far some people will walk for a free bite-sized sample of salami.’

Clean Up on Aisle 12, Andy Spyros

‘Skipping along the moon-lit path I see Jack in the driver’s seat, debonair as ever in his own leather jacket and plaid flat cap. His smile widens when he catches sight of me. I re-tuck some loose grey curls under my headscarf and am ready to hit the rest of this winding road with him. Under an expanse of stars, the old camper van roars to life. If she were to glance outside at this moment, all she would see through tinted windows are the silhouettes of two giddy geriatrics, heading for a caravan park, far, far away.’

Thank you again to everyone who entered their work in the Audrey Daybook 2019 Short Story Prize. We have loved reading each and every one of your stories.
Feeling inspired? Our 2020 Audrey Short Story prize competition is now open. Submit your own short story piece and have the chance to win $1,000 cash.
Learn more 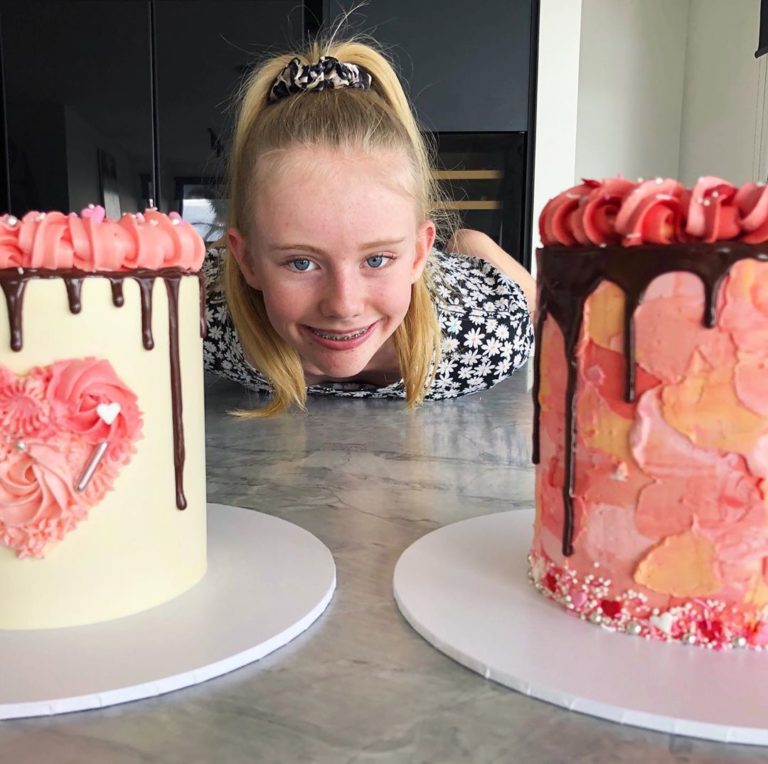 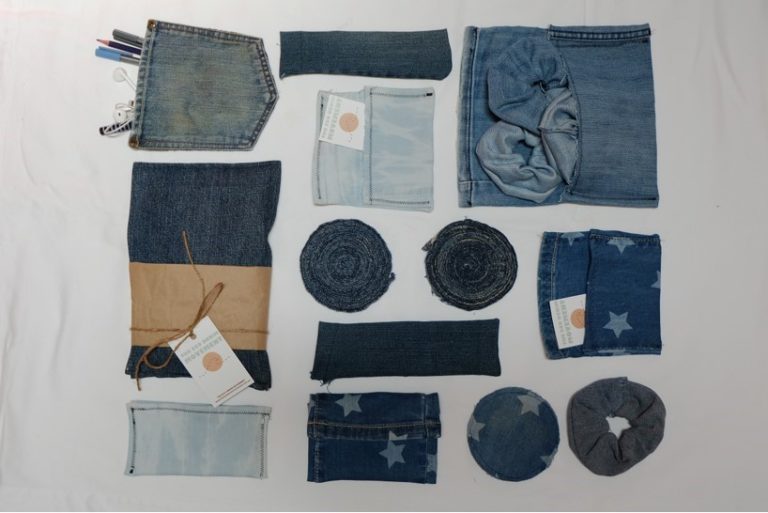 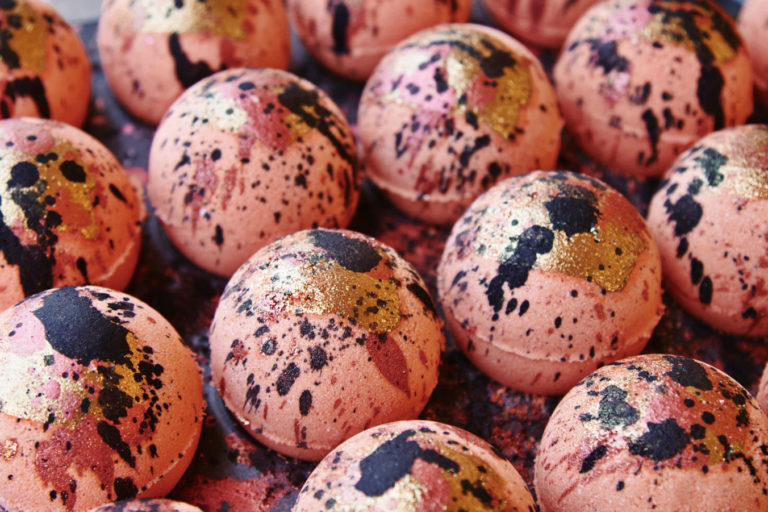 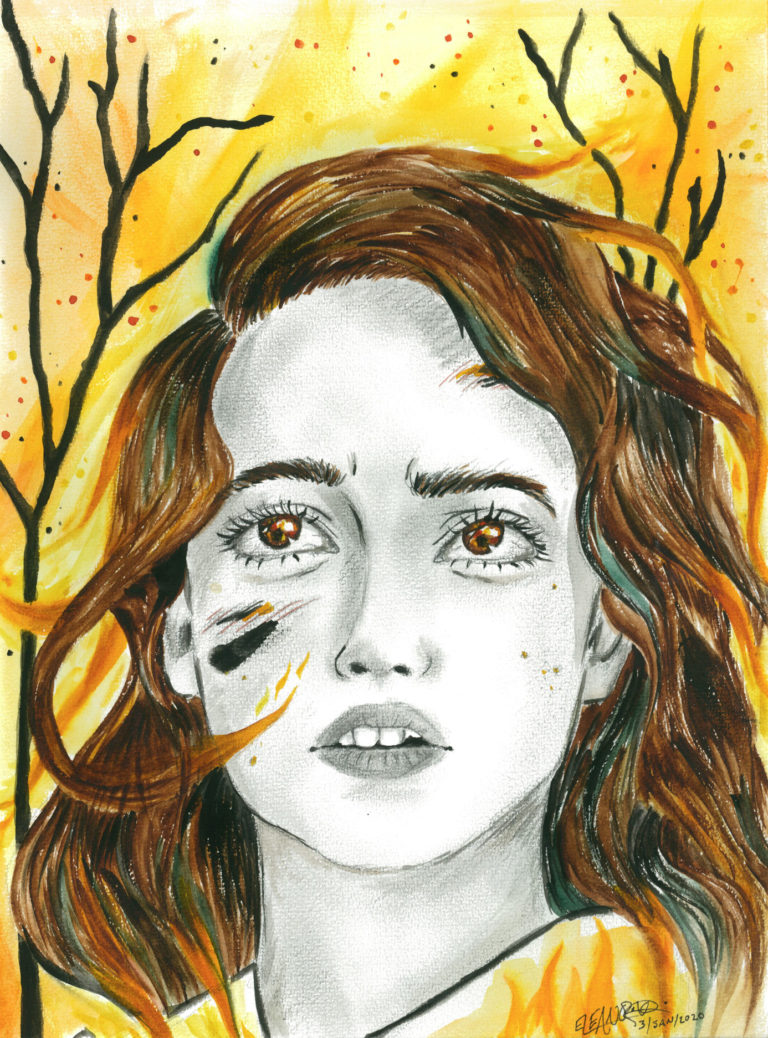 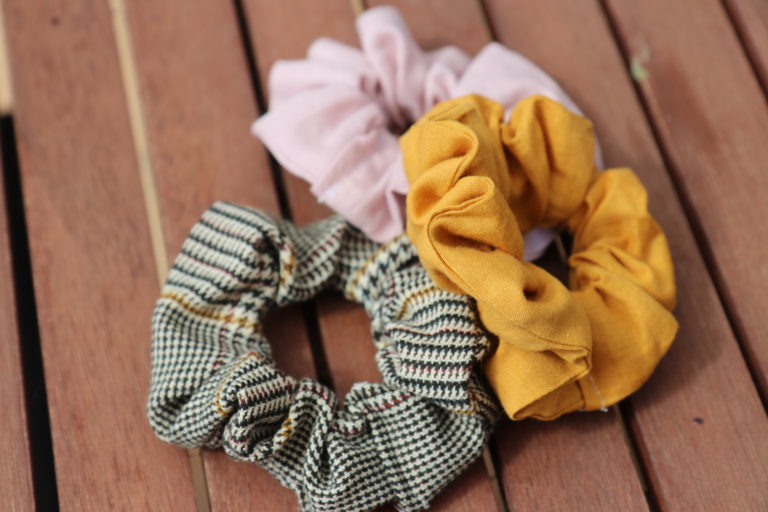